It was the wasp that clinched it!

I was sitting outside a café quite a few years ago now with my dog, Darcy.

It was only a few weeks earlier that we had had our First Conversation. Darcy and me, I mean. As in Talked With Each Other, and I’m not talking about tail wagging, I’m talking the whole Horse Whisperer thing except this was with a dog. My dog.

This revelation had blown me (quietly) out of the water and I discovered that, not only could I talk to Darcy but I could also communicate with my other dog, Sam. She had been very ill and this new found ability to open up and communicate with my dogs allowed me to hear Sam tell me that she was ready to die. Two days before my café sit with Darcy, I had helped her to do just that, quietly, sadly, but with dignity and love.

So Darcy and I were sitting together, thinking and talking about Sam. Seemingly out of nowhere, I received this message: “Look at the funny person coming down the street.”

It didn’t sound like the way Darcy and I talk to each other, so I didn’t look up but instead looked down at Darcy sitting by my feet and asked if that was him. He looked right at me and told me that it wasn’t his message. 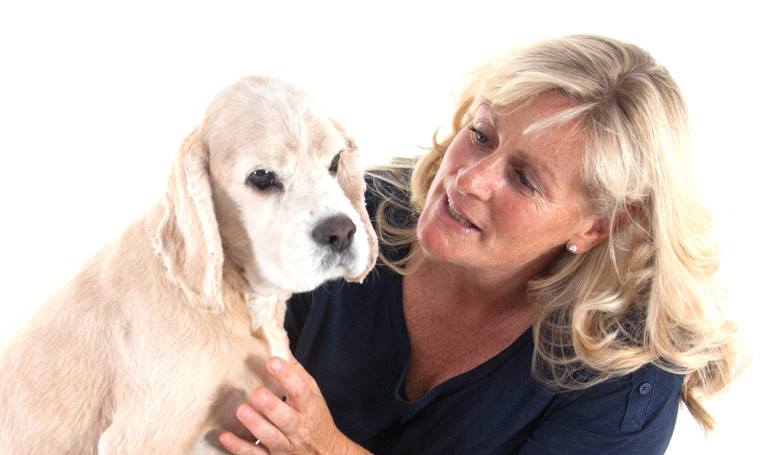 As I looked up from Darcy, I saw there was a wasp sitting on an empty soft drink can left on the table. I again got the message: “Look down the street at the funny person”. I looked at Darcy and back at the wasp and remember thinking that I could not possibly be hearing a wasp. Instead I thought I might just be losing my mind!

There was no way I was going to look down the street at anything! But for the third time I got the same message. So, feeling a complete idiot, (how does one give a wasp eye contact?) I reluctantly asked the wasp if it was talking to me. It flew right in front of my face and eyeballed me with all its eyes, “Yes!”, it said. Again it told me to look up. Reluctantly, I did raise my eyes. In front of me was a person dressed as a clown! I looked back at the wasp, “Well I did tell you they were dressed funny!”, it said with the worst kind of “told you so!” attitude. I looked at Darcy in disbelief, hoping to make some sense of a scenario that was rapidly starting to feel like a Pixar film. “Well you didn’t really think it was just going to be me, did you?”, he yawned. Um, yes I did! What an awakening from a wasp! From that point on I opened to all the animals that I came in contact with and began talking with them all.

My life journey to this point began with my professional career as a teacher at Primary and Secondary level before taking leave and backpacking and living overseas for 12 months. Coming home made me realise that I had achieved all I could as a teacher, so I resigned and joined Victoria Police where I became a Detective Senior Constable before retiring after 17 years of service. 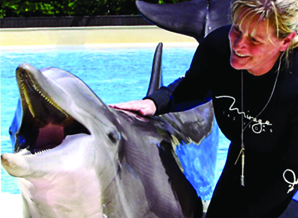 At this time I began an incredible journey of self discovery and healing which continues today. Through the holistic modality of breathwork and rebirthing I was able to peel away layers of suppression and trauma and reconnect with my heart. It was at this time I opened again to being able to communicate with all species of animals. As you have read, it was my beautiful dog, Darcy, who first helped me realise that I could again communicate with animals. He was, and still is, one of my greatest teachers!

I tend to do the ‘big’ life experiences, from having survived the Ash Wednesday Bushfires in 1983 to dealing with stressful, heart-breaking and life threatening situations as a police detective. Perhaps because of this, I also honour the difficult experiences of others and am able to provide a safe and nurturing space for both you and your animal companion to openly express whatever arises. 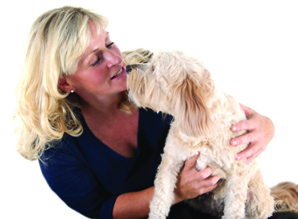 My training and life experience as a teacher and police officer, as well as my own holistic healing journey, have prepared me well for my life’s work as an Animal Communicator and has contributed to my success in Australia and overseas. I serve clients in many parts of the world, as well as at home here in Australia.